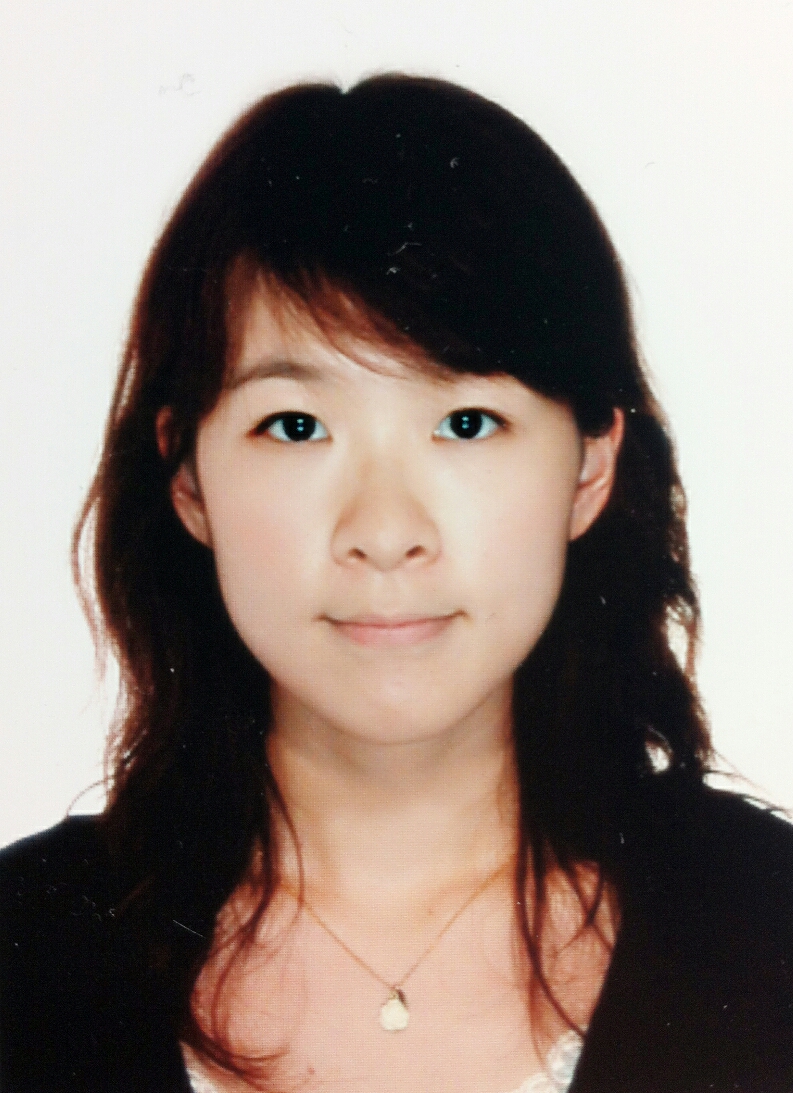 Sleep problems are common complaints in our modern society. Meanwhile, the ongoing COVID-19 pandemic has caused much disruption to our daily life. Some of us may be particularly affected due to a series of unexpected changes and the stress, worry and anxiety associated with the pandemic, and have trouble sleeping during these unprecedented times. This sharing session will try to address people’s concerns about their sleep and discuss ways to get a good night’s sleep.

Dr Shirley Li graduated from University of Toronto where she received her Honours BSc in psychology. She obtained her MA in Trauma Psychology and PhD in Medical Sciences (Psychiatry) from The Chinese University of Hong Kong, and received her Doctorate in Clinical Psychology (DClinPsy) from University College London. She is a Registered Clinical Psychologist in the UK and an Associate Fellow of British Psychological Society. Her clinical and research interests centre on sleep and sleep disorders, particularly the interplay between sleep disturbance and mental health, and psychological and behavioural treatments of sleep problems in the context of psychiatric and medical illnesses in children and adults. Dr. Li has published in top medical and psychiatric journals, such as Sleep, Journal of Clinical Psychiatry, Journal of  Neurology, Neurosurgery & Psychiatry, Neurology, and Paediatrics. She received the Elio Lugaresi WASM Award for Sleep Medicine from the World Association of Sleep Medicine in 2009. She was awarded the Young Investigator Award in the World Congress on Sleep Medicine in 2013 and 2015 respectively.